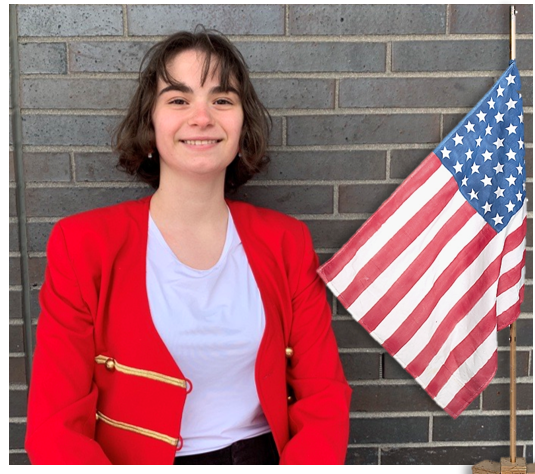 At age 14, Olivia Tompkins created a nuclear reactor to power a city in poverty. After going to MIT and graduating with a PhD in Chemical Engineering, they joined the military. There, they became a Witch Finder Major General and started their political journey at age 23. Olivia was promoted to Four Star General after they saved thousands of refugees from the conflict in Genovia. In Genovia, they saved Rowan and adopted them into their family. Now, Olivia is 39, owns many companies, and strives to make political progress for human rights. 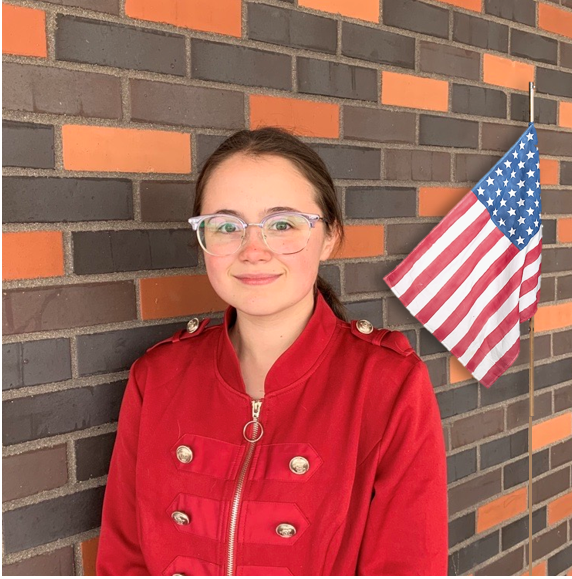 Starla Akinahew, Vice President for Oliva Tompkins, graduated from CU Boulder with Bachelor of Arts in Political Science at the age of 24. After 10 years of service, 5 of which were spent as a general, she was honorably discharged at the age of 34. Two years after, she joined the Red Ant Party as the Vice President to help Oliva Tompkins share their message. With similar beliefs that human rights need to be adjusted, Starla wants to help her team win and make a change. 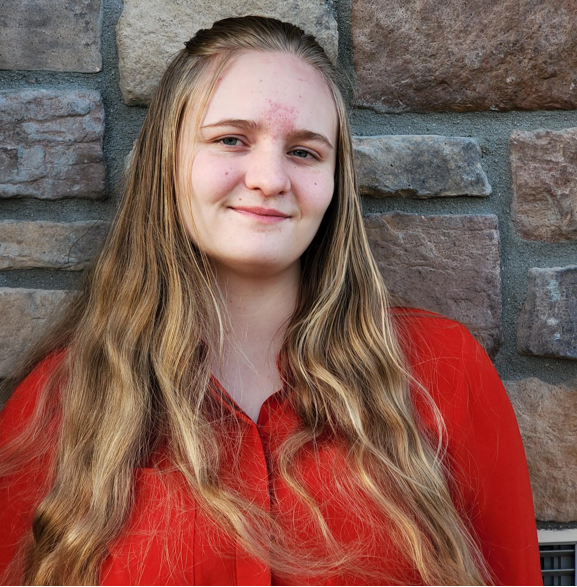 Leona Hackenburg
Campaign Manager
Birthday: July 25, 1990
Birthplace: Colorado Springs, CO
Affiliation: Campaign Manager
Interests: Politics, software engineering, animal rescue, and helping people in need.
​
Leona Hackenburg campaign manger for the Red Ant Party supporting Olivia Tompkins on their way to presidency. Leona graduated from CSU with a degree for business marketing at age 22. Four years later she was part of the marketing team for Apple and Amazon. She is now the campaign manger of the Red Ant Party, she is determined to get Olivia Tompkins recognized for their life saving work. Leona wants to ensure that Olivia and their wonderful team wins the political campaign because she believes that human rights need to be reevaluated. 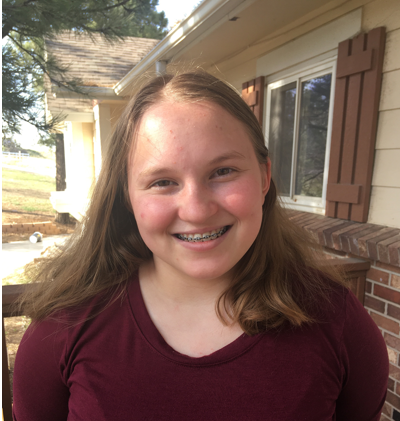 Shaylih Mclean
Press Secretary
Birthday: December 14, 1993
Birthplace: Highlands Ranch, CO
Affiliation: Press Secretary
Interests: Reading, cross-stitching, politics, helping people
​
Shaylih Mclean is the press secretary for the Red Ant Party. She is 29 and went to the University of Oxford. There, she studied for 6 years and was an intern for WHN before becoming a journalist. After 2 years, she started to attend press conferences until she joined the news channel, DIN. She has been finding jobs for the homeless population and immigrants. She's helping build a better ecosystem by getting rid of trash across the US. Shaylih seized many opportunities when she was young that helped her get to where she is today. She is known by her colleagues for her hard work and determination. She hopes that this will give her a chance to show off all her talents as a press secretary. ​ 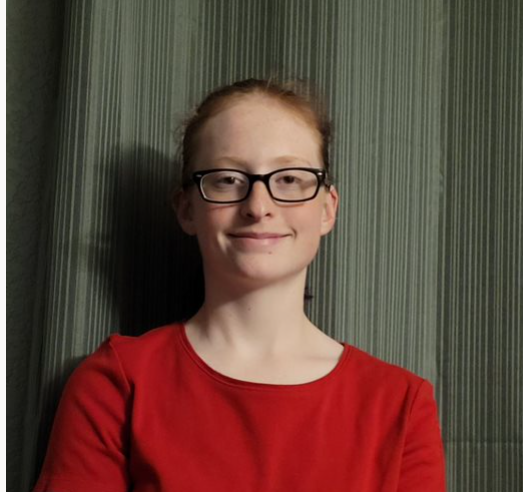 Rowan Daufeldt
President's Child
Birthday: October 26, 1999
Birthplace: Genovia
Affiliation: Candidate's child
Interests: Softball, reading, playing with animals, volunteering, and being one with nature.
​
Rowan Daufeldt’s parent is Olivia Tompkins. She adopted Rowan at 23, near her start in the political field. Rowan graduated Colorado Early Colleges with an associate degree, then moved on to the University of Miami. They earned a master’s degree in accounting. Rowan also played softball for Miami where they won two World Series. Now they work for Apple, which is owned by Olivia Tompkins.
Contact Page